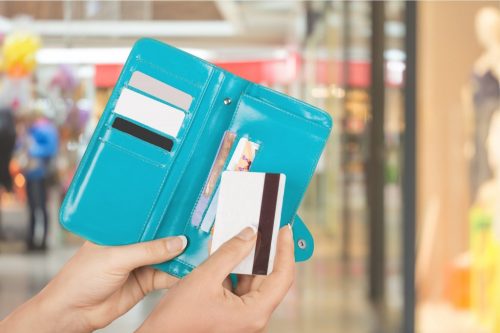 New Ways to Pay – Is Cash on the Way Out?

Take a moment to think of what’s in your wallet: Driver’s licence, Medicare card, maybe some small photos of your loved ones, most likely an assortment of credit and debit cards, and… probably not as much cash, as frequently, as you used to carry.

The Reserve Bank of Australia released figures earlier this year that show that cash withdrawals from ATMs are at a 15 year low. From a peak of 74,000 ATM withdrawals per month in July 2008, that number has dropped significantly to 48,684 in January 2017, with every indication showing that cash withdrawals will continue to plummet. (Figures sourced here.)

For both customers and businesses, the main benefits of the trend towards electronic payments are two-fold:

Australia isn’t the first country to trend towards going cashless. In fact, even with our strong decrease in the use of cash, we lag behind many of our international neighbours. Singapore leads the charge (pun intended!) with an estimated 61% of payments already cashless. The Netherlands (60% of sales), France (59% of sales), and Sweden (59% of sales) are among those all strongly developing their use of electronic payment methods. (Perhaps Sweden is such a strong adopter of electronic payments after the notorious robbery of $6.5million in cash in 2009, none of which has ever officially been found! The full story, ‘Imagining a cashless world.’ is here.)

The proof is in the numbers, and the numbers say, both nationally and internationally, we’re leaving cash behind and heading strongly towards the era of electronic payments. In the world of vending machines, long gone are the days when we dug around in our pockets, hoping fervently to find an extra 20 cents so we could make a selection and not go hungry! These days vending machines are just one of the hundreds of set-ups embracing the cashless trend and offering fast, safe, trackable purchases.

Gecko Vending services South-East Queensland from the Sunshine Coast, through to Brisbane and south to the Gold Coast. Machine placement and upkeep is free with no lock-in contracts. For a free appraisal of a tailored solution contact the Gecko Vending team on 0417 779 562 or email info@geckovending.com.au.